Beer built for
the adventure.

Named after a locomotive on the Kettle Valley Railway, Tin Whistle Brewing Co. is the first craft brewery in the South Okanagan Region.

In 2020, the brewery transitioned to a new management team, who decided to rebrand and re-envision the space. This year, they’ve made great strides to become one of the first carbon neutral breweries in BC. Together, we worked on a rebrand to reflect this new chapter.

Inspired by the exploratory nature of the train the brewery was named after, we crafted a brand strategy and identity that positioned Tin Whistle in the consumer’s adventures - no matter how big or small. To do so, we drew inspiration from identifiable places within Penticton where the brewery lives.

The first step on our journey with Tin Whistle was to refresh their brand identity - starting with their logo. Given the history of the brand, we didn’t feel it was necessary to ditch the train iconography altogether. Instead, we simply simplified the icon to give it a more hand crafted, modern feel.

A large part of this project revolved around creating a series of adventures and activities to help tourists explore the Penticton region. We created the following illustration set to accompany these activities.

A large part of this rebrand involved refreshing the pre-existing packages with the hopes of enticing customers to gravitate towards Tin Whistle in BC liquor stores. Beers were divided into four collections, inspired by the travelers and people in the region: pioneers, unwinders, eccentrics and nature lovers and renamed accordingly.

Each package and name was inspired by different places, activies and animals in the Penticton region. Notice those quails down below? Well apparently Penticton is rampant with them! 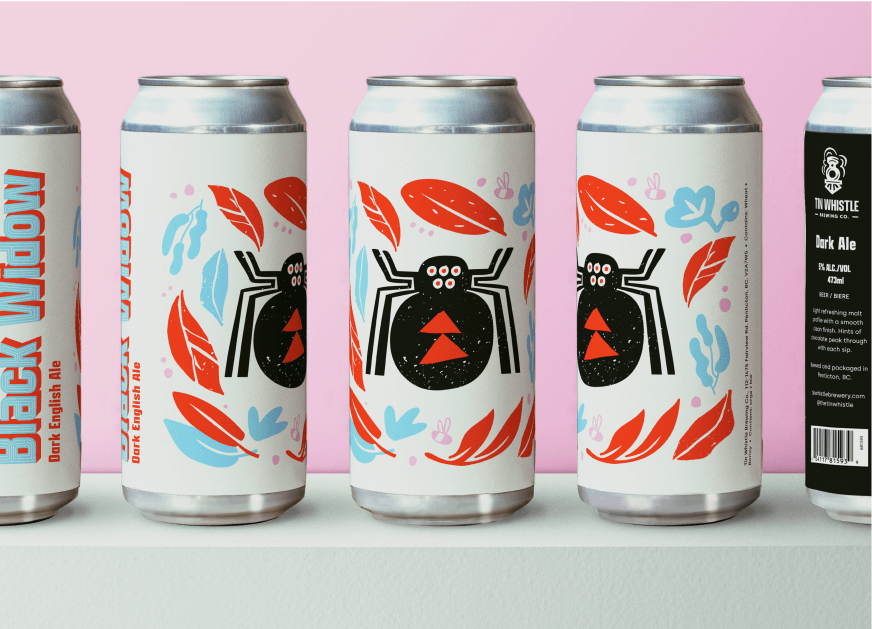 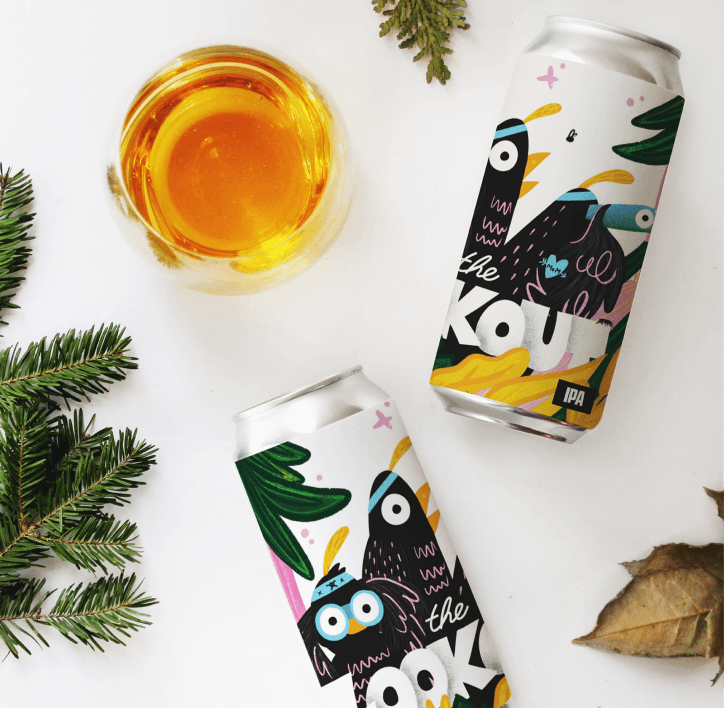 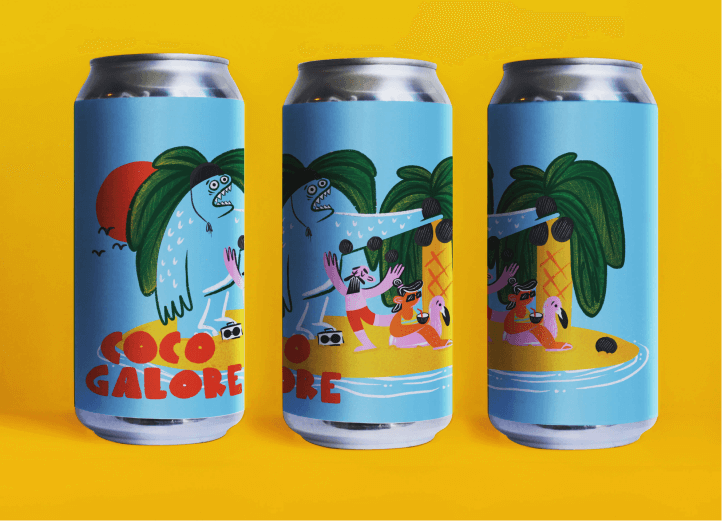 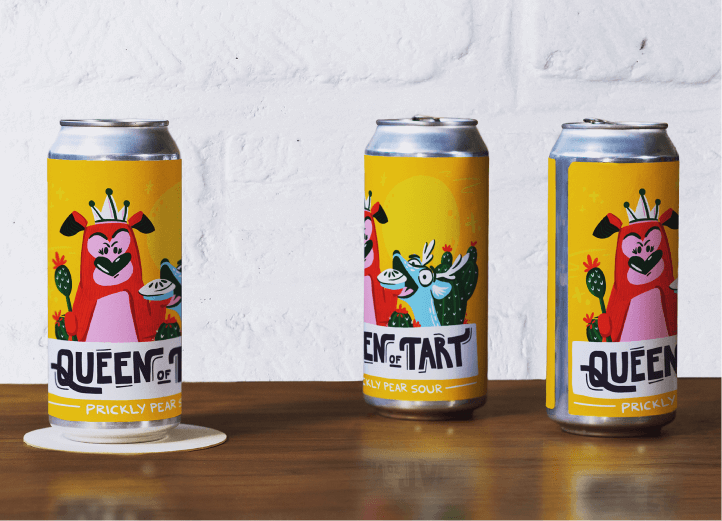 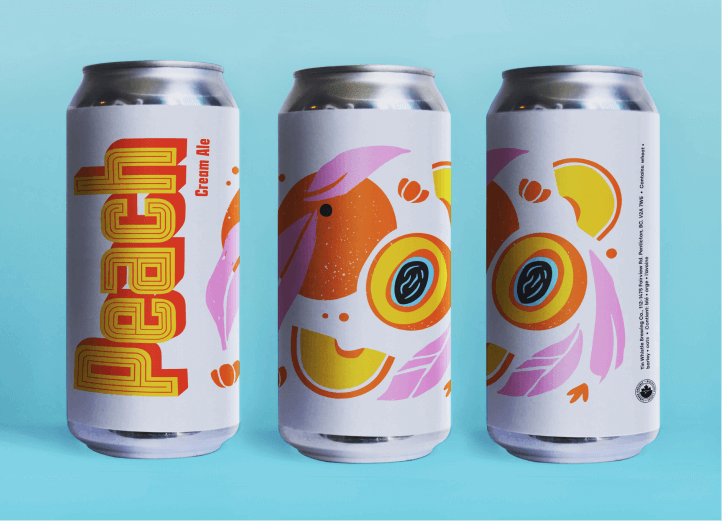 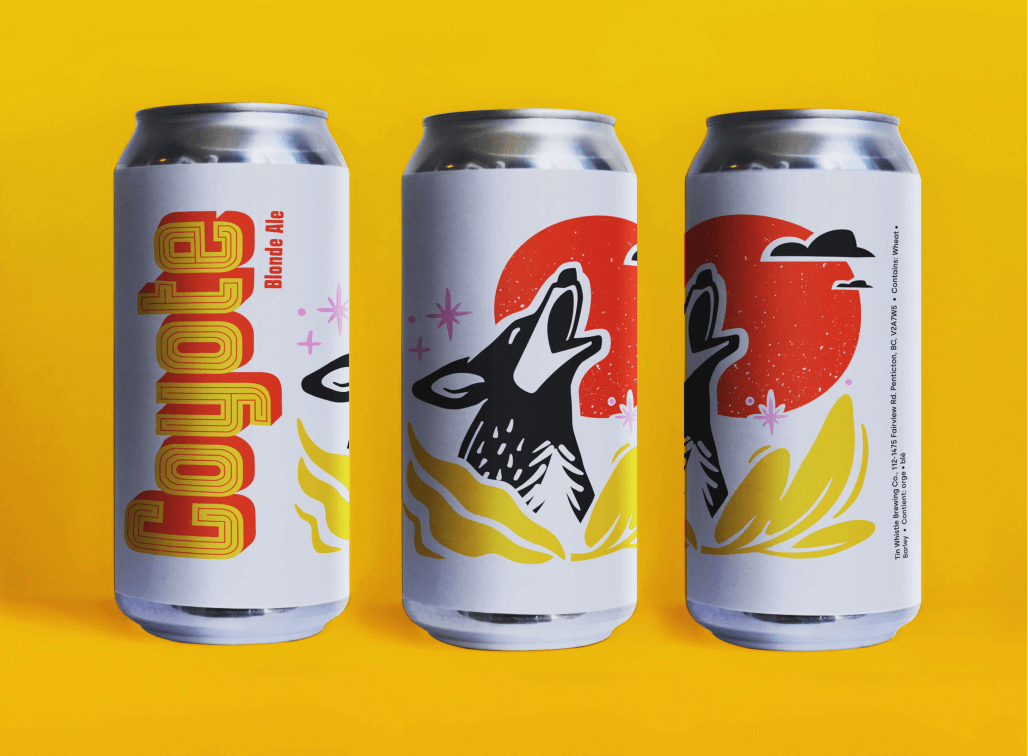 You’ll notice some of the cans are far simpler than others. These cans are part of the “Classics” collection. They’re the “Pioneers” of craft brewing in the Penticton region and were named by the original owners after local predetorial animals. Our goal was to draw inspiration from folk art and make these predators more approachable. We illustrated them in a style inspired by linoleum prints as a nod to a simpler time. 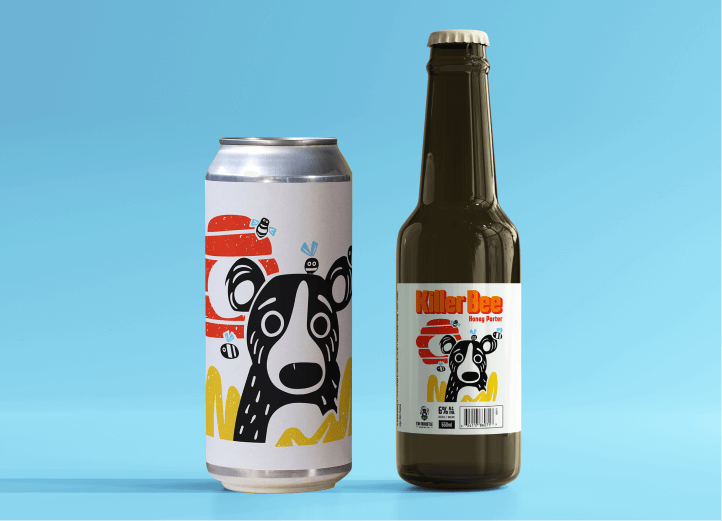 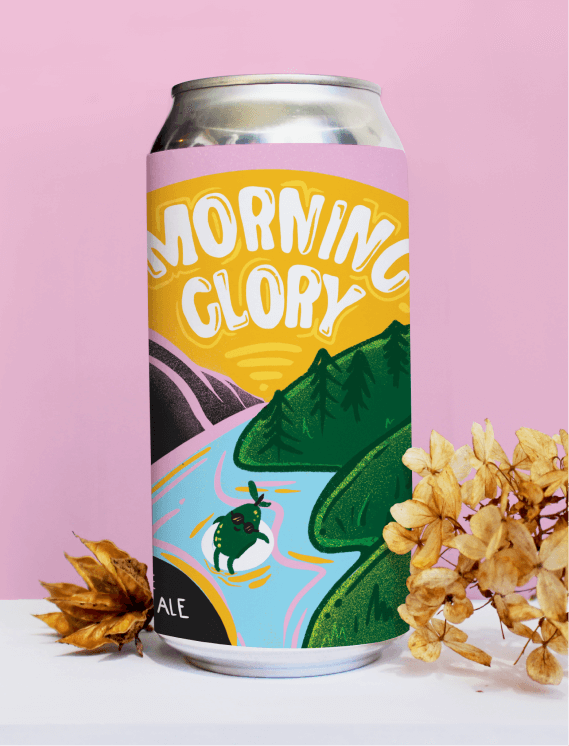